Welcome. I hope you enjoy the journey.

I will not be defined in one style. 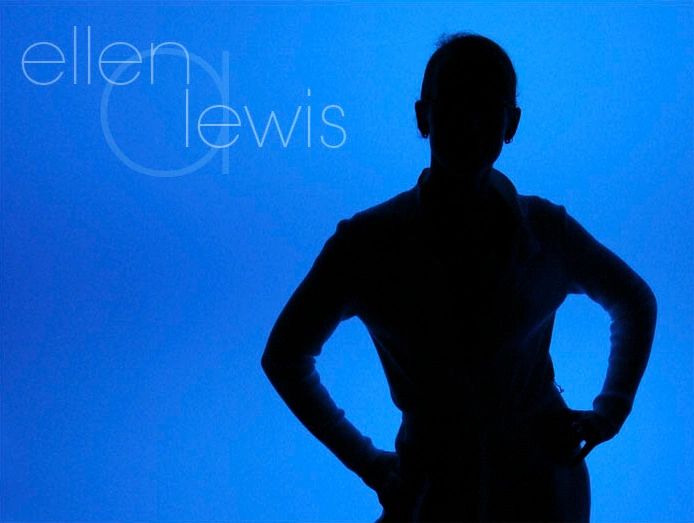 Welcome to my creative world...

I have been drawing since I could pick up a  pencil. My first art award was in 5th grade at the local art fair. At  that point my Mom realized that this is what I was going to do for the  rest of my life. It took me a little longer to realize that.

I graduated in 1992 with a  BFA in Design and Illustration from The School of Visual Arts in New  York City (one of the top three art schools in the world).


From then I primarily  worked in 3D design until a family tragedy in March 2005 filled me with  an overwhelming feeling to paint on canvas. In June of that year I had  my first solo gallery show. The show was a huge success and I could  never see myself not painting again.

In  1970 I was introduced to the world. My wonderful parents George and  Linda were both happy that I had ten fingers and ten toes. They gave me  and my three siblings (Laura, George Jr. and Pamela) all the guidance we  needed for our life journeys. My family is pretty tight. We all make  time for one another. I travel to New York to visit everyone very  frequently. Without getting too corny, I must say that 'family' is the  center of my life.

For the most part I lived  the normal growing up life in NY. I played sports, was a Girl Scout  until I got to high school (then I thought it was not cool), played  wiffle ball and kick ball with friends on my block... you know, all the  normal stuff. Looking back, the most exciting adventure as a child was  traveling cross country. My father ran his own trucking company and was a  New York City Fireman. He would work his butt off all year so he could  stack up enough days to take the summer off. He packed up his whole  family in a motor home and hit the road. We went across country seven  times! I visited every state (except Alaska and Hawaii) without flying  before the age of 16.

Not many people know that  growing up I was the shyest person you have ever met. I didn't carry on  conversations with people I didn't know until I was about 18. Boy, did I  make a 180! Some say I can talk to a brick wall and get a response.


In 1988 I graduated from  Floral Park Memorial High School. (And yes, I have such the 80's high  hair in my graduation picture!). I spent school hours concentrating on  art. My extra curricular activities were all sports; volleyball,  softball, basketball, and floor hockey. I received four cash college  scholarships in sports. I decided to keep with my choice of going to art  school. So, I cashed all of the awards in and bought my first car -  1980 Oldsmobile Cutlass Supreme.


I graduated from the  School of Visual Arts (SVA) NYC in 1992 with a BFA specializing in 3D  design and illustration. I feel at home in NYC. Growing up, my parents  treated us to many Broadway shows. And we always had an annual outing to  China Town. i spend six months of the year in New York spending quality  time with family and friends.

I moved to Atlanta in 1995 with hopes to work in the creative field. In  New York being "wet behind the ears" in the art world was pretty rough.  My first thought was to live in Atlanta for two years and then move back  to New York for the main reason of rewriting my resume. Well, that  initial plan didn't pan out. Since the first week I moved to Atlanta  until now I have been working in the creative field and I haven't ever  had the need to show a resume!

Current day I work for myself as a artist/designer, color consultant,  and painter. When I am not creating I see family and friends, travel,  dance, try new things, coach and compete volleyball. I love my lifestyle  and wouldn't change it one bit. But most importantly I make time to  laugh (mostly at myself!) and live every moment as it is happening.

We all get along! I know....shocking!

Take a chance. Talk to strangers, kiss a statue, be a zombie, be a Forest Ranger! Most importantly....Smile! What do you have to lose?!

I spend my summers at a family camp upstate NY. I teach art, run goofy events, hike, canoe, and spend quality time with people that I love!

I have been competing and teaching dance for over 25 years.

I compete indoor and outdoor volleyball. The Volleyball community is filled with great supportive people. I’m so lucky to call them my friends.

Here is proof that I had the coolest cruising vessel and super high hair!